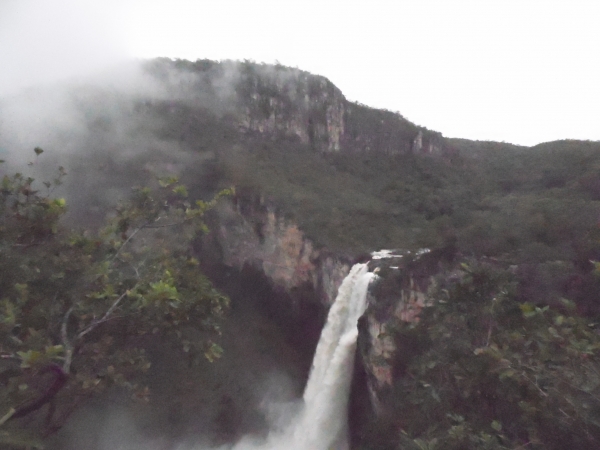 Project approved by the MCTI/CNPq in the Edital Universal Nº 14/2013.

To study the acoustics and soundscape of the landforms and vegetation types of the national park Chapada dos Veadeiros and produce virtual acoustic environments from the investigations with applications in the performing arts. The project will emphasise the human voice in particular and its integration with the soundscape of the cerrado. Raw data from the field research will be used in the creation of new artworks and made available on the Internet to encourage dialogue between disciplines and new research. More generally, the project intends to feature the cerrado from an audio perspective. The project will welcome the participation of the public from the regional town of Alto Paraíso and will form part of the activities of research and extension of the collective Audiocena, part of the Laboratório de Performance e Teatro do Vazio (LPTV), of UnB. Cerrado Ambisônico will produce works of theatrical installation and radiophonic art, contributing to the education of undergraduate students of Artes Cênicas at the Universidade de Brasília from a interdisciplinary perspective.

The approach of the Canadian derived movement of acoustic ecology will be the conceptual base of the project, examining the acoustic elements of a designated place as a dynamic system of information exchanges. Impulse response measurements will be made to facilitate the simulation of the acoustics of the environment by way of an associated process of convolution. Moreover, the techniques of ambisonic recording and binaural recording will enable the reproduction of soundscapes and their acoustics on headphones or multichannel systems of loudspeakers.

* Ambisonic Cerrado. Cerrado is the general term for the savana-like vegetation of central Brazil. The cerrado is extensive, occupying an estimated 2 million km² of land and has great biodiversity.