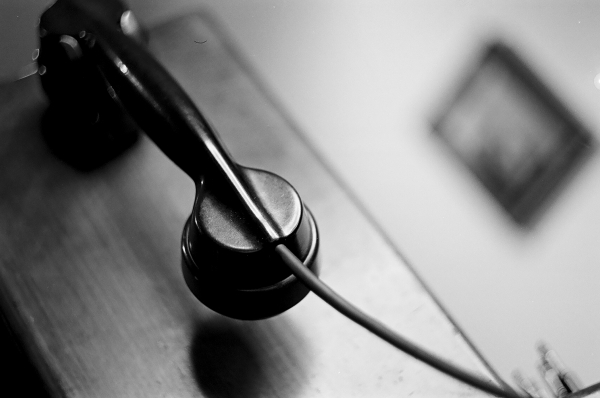 The Telephonist (A Telefonista) is a theatrical and sound installation involving performance by Simone Reis and sound and new media art by Iain Mott. The work incorporates a modified antique telephone switchboard as a physical and sonorous object of encounter for the performer. This curious object with its patch cords, switches and phone, functions as an interface to acoustic information in flux. It is an extension of the telephonist and a form of intelligence in itself, facilitating calls and connections between people and texts, verbal interventions by the operator and its own surprising electroacoustic manifestations.

The project gratefully acknowledges the technical collaboration of Jim Sosnin and the financial support of the Fundo de Apoio à Cultura (FAC) of the Brazilian Federal District.

More in this category: « O Espelho (The Mirror) Three-dimensional sound design with Mosca »
back to top